Back to all posts

Marc Staggers is So Amazing 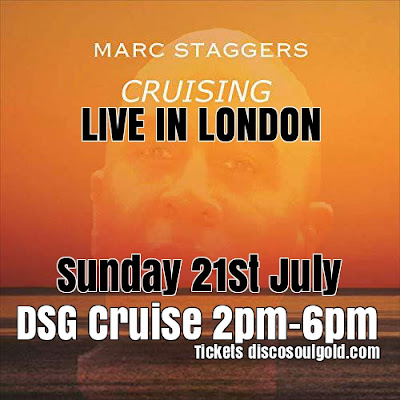 Marc Staggers started singing in the church choir and studied voice as he was growing up. His initial foray into music started with the release of several gospel albums, on which he worked with talented singers such as the late Clifton Dyson. During his college years, he also studied music with an emphasis on voice, and after graduating college, Staggers continued to study voice under the direction of the world-renowned soprano, Nelda Ormond, under whom he began to recognize his true singing talent, and Ormond was pivotal in helping Marc gain the confidence he needed to pursue a singing career.
(Luther Vandross Experience - Tribute)
Staggers has released six albums to date, the last being the 2019, 'Let's Go Out Tonight' which features the #1 Soul hits 'I'll Do Anything For You', 'Crazy About You Girl' & 'Swing It Baby'. The singles have also been remixed by M&M's John Morales & Nigel Lowis.

The new single above ft Nia Simmons All I Need and Want Is You
Marc Staggers is also featured on the #1 Disco Soul Gold vol 2 CD The Nigel Lowis mixes on The Soul City People all-stars and on his co-written track Timeless.
In listening to Staggers silky Soul voice you can hear the soulful class of such legendary vocalists in his voice as, Will Downing, Freddy Jackson or indeed Luther Vandross, always a classy vocal. 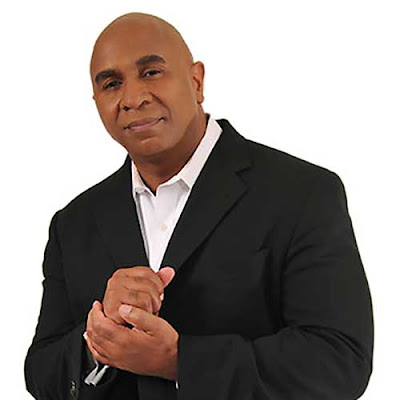 Marc Staggers is no stranger to being top of the Soul charts 'Keep Those Fires Burning', 'Let Me Be The One', & the Tom Moulton mixed  'Bring It Home To Me'  have all done this over the last few years.
“Let’s Go Out Tonight” is a solid collaboration between Marc & his brother Reginald  that had been the long-time dream of their late father, John H. Staggers.  Marc and Reginald describe their collaborative musical journey as one they felt elevated their music to another level. In their words “they are elated with the new CD and are thankful that the soul lovers worldwide embrace their new music and feel the passion that was put forth to produce this CD”! 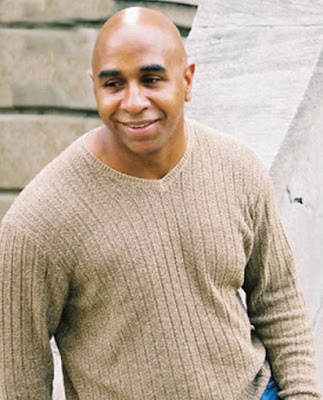 The best news this year is the Marc Staggers is going to sing live in the UK on the DSG Summer cruise along the Thames, London on July 21st boarding 1.45 pm - 6 pm, it's been many years since Marc Staggers last performed in the UK so we advise you to get your tickets asap Disco Soul Cruise with Marc Staggers - Tickets here:
So amazing by Marc Staggers 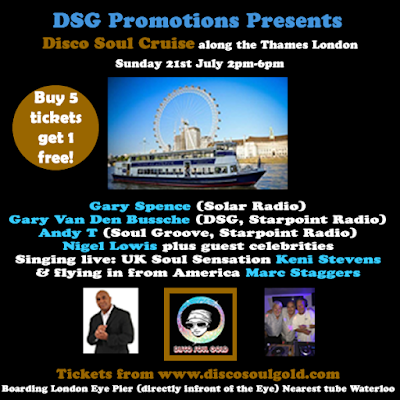